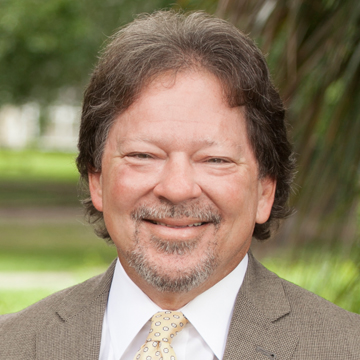 Guy C. Curry, an owner and partner of Curry Law Firm has amassed over 25 years of extensive experience in providing legal consultation, assistance, advice, and representation to risk managers, claims handlers, hospitals, nursing homes, clinics, physicians, and other health care professionals and organizations in connection with a wide array of health care and general liability matters. Since entering the practice of law, Guy’s focus has been primarily on medical malpractice and health care defense, involving numerous medical practice areas, specialties, and subspecialties. He has successfully managed such cases through all phases of litigation, including alternative dispute resolution, trials, and appeals in both state and federal courts throughout the State of Louisiana.

Guy is also experienced in handling Employment law issues, having represented clients in litigation matters including employment discrimination and civil rights cases under the Americans with Disabilities Act and the Family Medical Leave Act and their associated amendments, Title VII for gender discrimination, age discrimination, wage and hour disputes, hostile environment claims, sexual harassment, unemployment benefits, the Equal Pay Act, defense against whistleblower actions, retaliation, and breach of contract claims. He has tried these cases to favorable verdict at the federal court level.

Guy actively supports the community through the firm’s commitment to pro bono service. It is this commitment that has earned recognition as the Pro Bono Project’s Law Firm of the Year in 2015 and the Louisiana State Bar Association’s Pro Bono Publico Award in 2017. Additionally, Guy serves as a board member for both Ascension DePaul Services and Ascension DePaul Foundation, and was a co-chair of the DCSNO 2017 Keeping Our Promises Gala.

When he is not in the courtroom, Guy frequents another kind of court, as an avid player of competitive tennis. Guy also enjoys time spent with his children, particularly seeing the fruits of their crafts in theater and on stage.